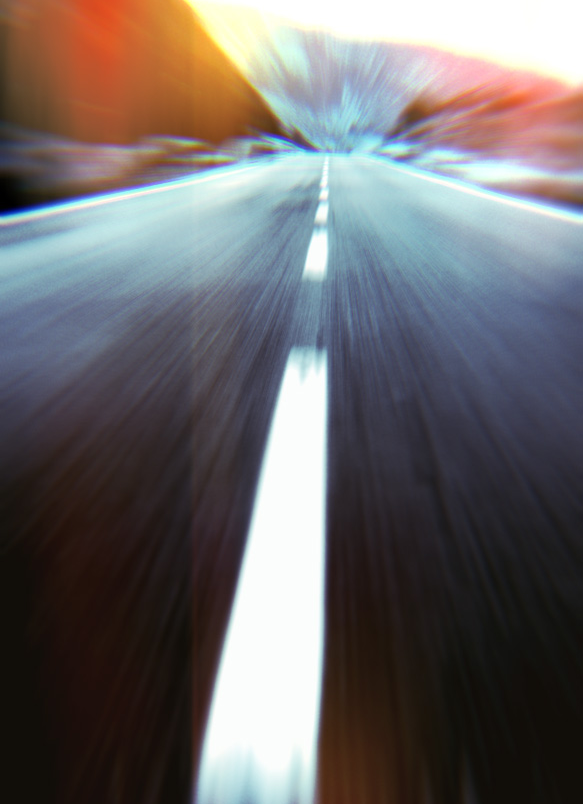 Too tough to care

Three Texas rock musicians in the late 1960's seek to acquire fame and and fortune in the unpredictable world of music and Texas politics.

Tres Hombres
Eddie Diamond and his band. Tres Hombres are playing at a gig in Columbus, Texas and and their bass player encounters a pesky scorpion while on stage. After dealing with that they decide to go to LaGrange, Texas and visit the famous chicken ranch or brothel. They are late for their next gig and are promptly fired. Eddie decides to go to the closest mexican restaurant and look for a roadie and chow down on some mexican food. They hire a roadie, Pancho Villa and head to their latest gig in Nuevo Laredo, Texas. They start playing and a fight breaks out and the hombres head for the door. Outside Eddie sees a 1959 Cadillac with the keys still in the ignition. He decides to take it and the three flee. Eddie crashes the car and the trio is taken to jail. Eddie finds out the car belonged to the mayor of Laredo. The mayor decides to hold a concert in the bullring to try and pay off the bands debts. The concert is a success and the mayor also puts them in touch with a recording studio in San Antonio, Texas. The recordings are good and they get the attention of a producer JJ or John Jacobs as they call him. JJ promotes the band and they are very successful. JJ decides it is time to have the governor honor the band. The governor and Eddie get into a fight over Eddie's girlfriend and a fight ensues. After the dust settles Eddie finds out that the governor wants to apologize to the public and have a concert at the race track. The band is on their way to the top but do encounter many pitfalls on their way. 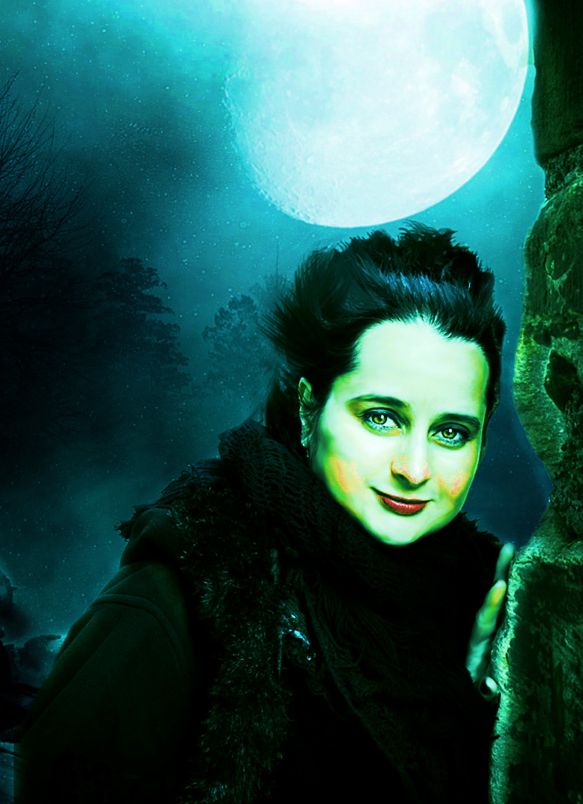 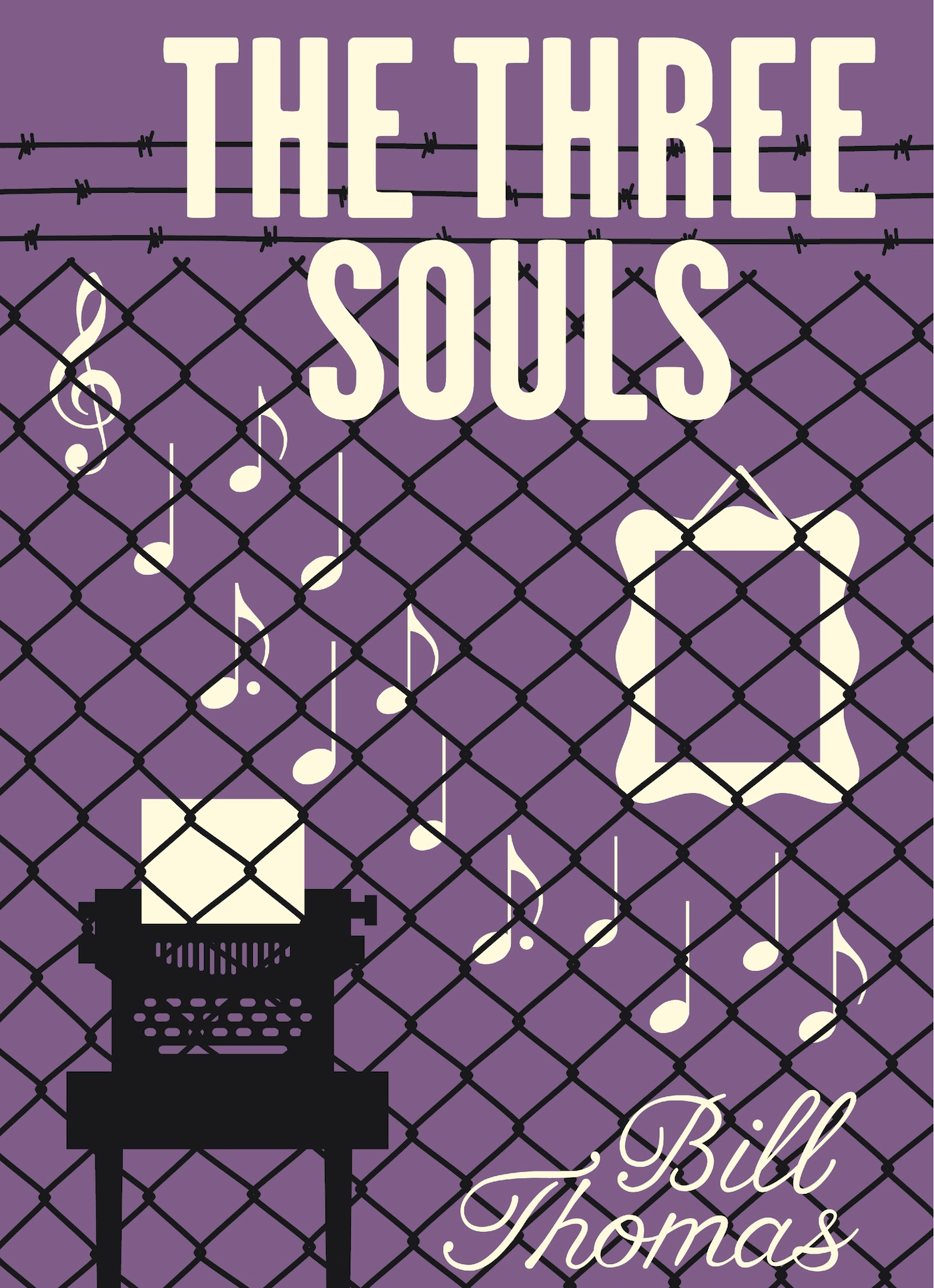