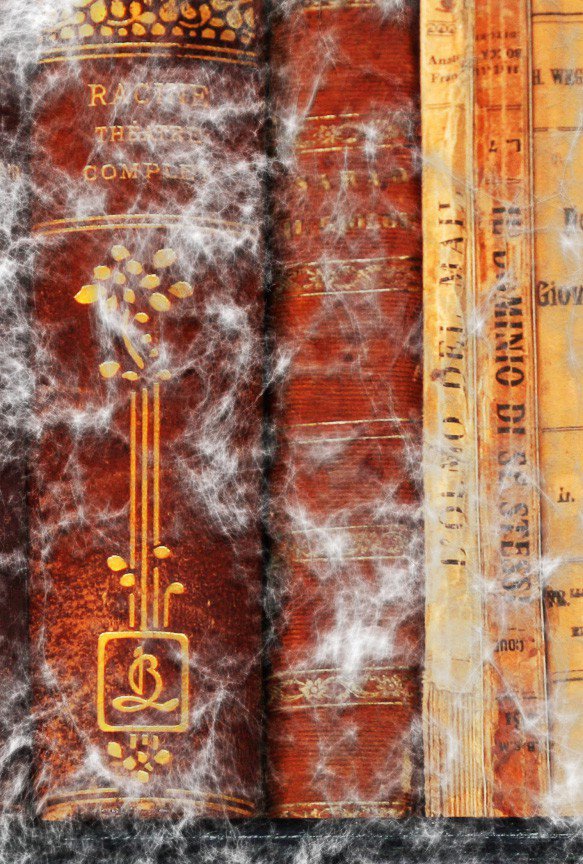 Daniel Wallace believed with all his heart that the second coming of Jesus would occur on October 22, 1844. It is now October 23—and he has given away his family’s food and left their crops in the ground.

Daniel Wallace believed with all his heart that the second coming of Jesus would occur on October 22, 1844. It is now October 23—and he has given away his family’s food and left their crops in the ground.

Daniel Wallace wakes up on the morning of October 23, 1844, finding himself somewhere unexpected yet utterly familiar: in his own bed, on his own farm, where his potatoes are rotting in the ground. He left them there intentionally, believing an apocalyptic preacher who taught that Jesus would return for his followers on October 22. Daniel thought he would be in heaven with God by now. Instead, he has a long winter to look forward to with his wife and daughter.

Daniel wants to blame his neighbor, Martin Ferguson, the one who convinced Daniel that Jesus was returning. But Martin wasn’t the one who ruined Daniel’s crop—or the one who decided to give their stores of food to their neighbors, who gladly took what they could. The community finds the Wallaces a disgrace for naively following the preacher, but Daniel goes into town in search of work.

Meanwhile, Daniel’s daughter, Anna, is listening for God to tell her why he hasn’t taken them to heaven yet. And Sarah, her mother, is trying to keep Anna from seeing her panic. While Daniel searches the town for employment, Sarah searches the cellar for any missed food. Both come up empty-handed. Even an old man who could use some help in his store has refused Daniel out of spite. Daniel’s faith in God shatters.

Without telling Daniel, Sarah visits the Fergusons. Mary Ferguson is distraught over their shared mistake; her family is also out of food—or so she thinks. Taking advantage of Mary’s distracted state, Sarah explores the Fergusons’ basement and sneaks off with a few cans Mary overlooked.

Daniel, desperate to feed his family, digs up a potato plant. It is so far gone that no part of it can be salvaged. He finds Martin at the front door; he has figured out who stole the last of his family’s food. He confronts Daniel, who thinks his wife is innocent and the Fergusons are in denial about their own responsibility for their predicament.

While the men argue outside, Anna is in her room on the second floor. She knows what happened: Jesus got lost yesterday and needs someone to guide him to earth, someone up high enough to see him.

The argument turns into a fistfight, with Daniel winning until he hears his wife scream. Both men stop and look up. Anna is standing precariously on the roof, waving her hands toward the sky. Daniel is riveted, even more than he was two days ago when he looked up at the sky in search of Jesus, but now he is much less certain about what will happen. 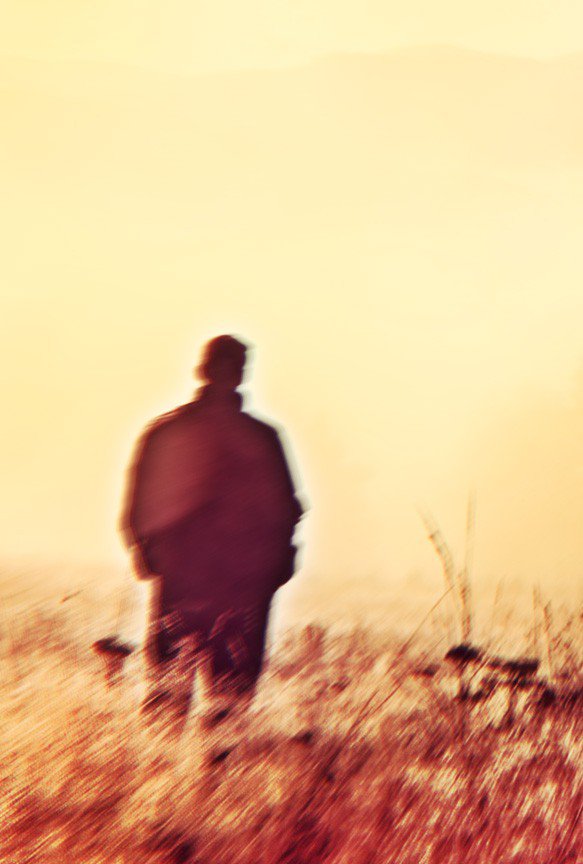