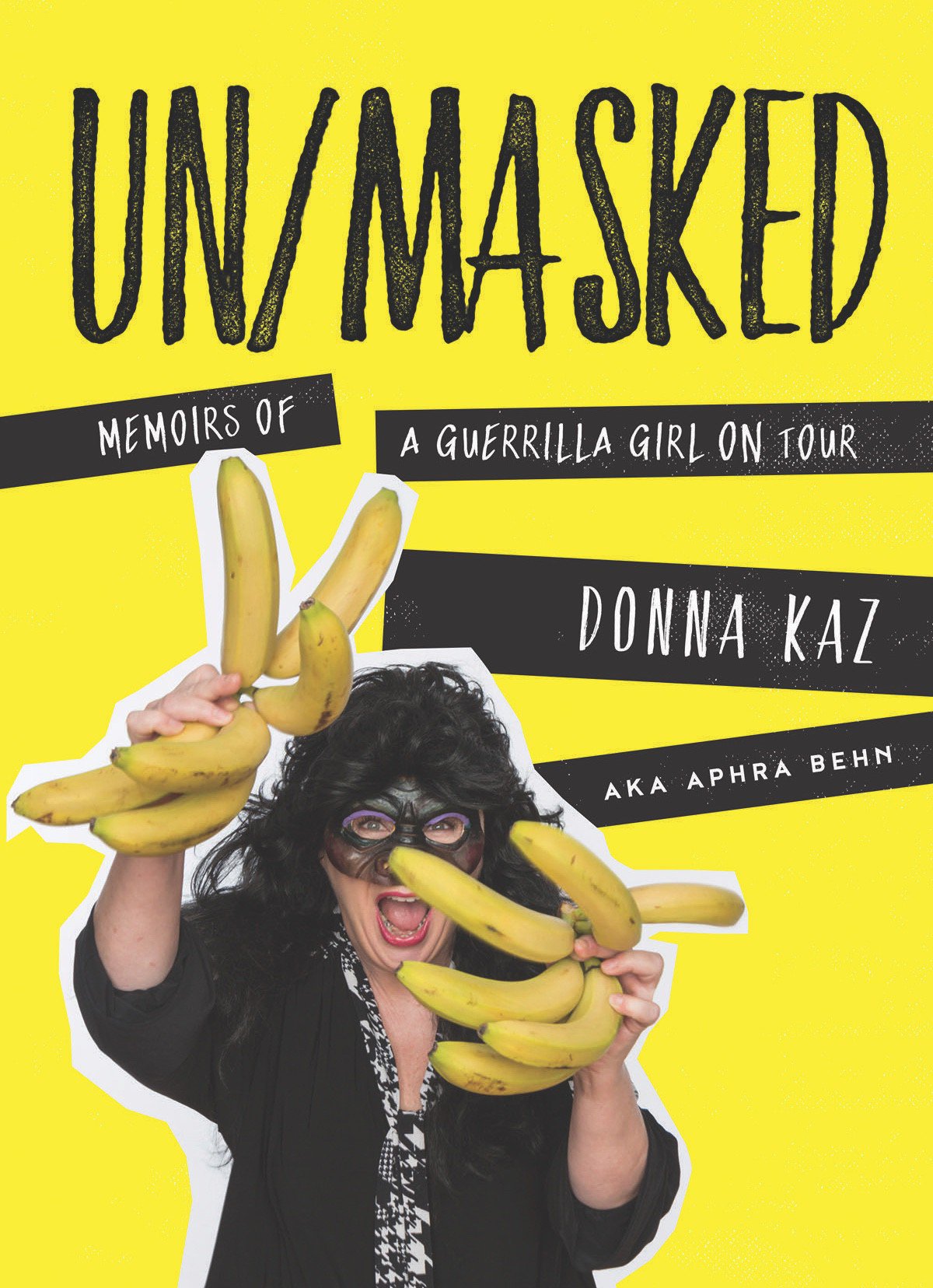 UN/MASKED, Memoirs of a Guerrilla Girl On Tour

This is the memoir of a woman-turned-survivor-turned-radical-feminist who takes off her mask and, by merging her identities, reveals all.

This is the memoir of a woman-turned-survivor-turned-radical-feminist who takes off her mask and, by merging her identities, reveals all.

UN/MASKED, Memoirs of a Guerrilla Girl On Tour follows the surprising 25 year journey of a young, New York City actress swept off her feet by the rising movie star, William Hurt, who carries her to Malibu and back for a three-plus year love affair that is both fantastical and physically dangerous. When Nicole Brown Simpson and Ron Goldman are murdered in Brentwood she hears a bell go off, awakening her angry, activist spirit. Always an outsider, she takes one step further into invisibility and becomes a Guerrilla Girl, a feminist activist who never appears in public without wearing a rubber gorilla mask and who uses the name of a dead woman artist instead of her own. As a Guerrilla Girl, Aphra Behn creates comedic art and theater that blasts the blatant sexism of the theater world while proving feminists are funny at the same time.