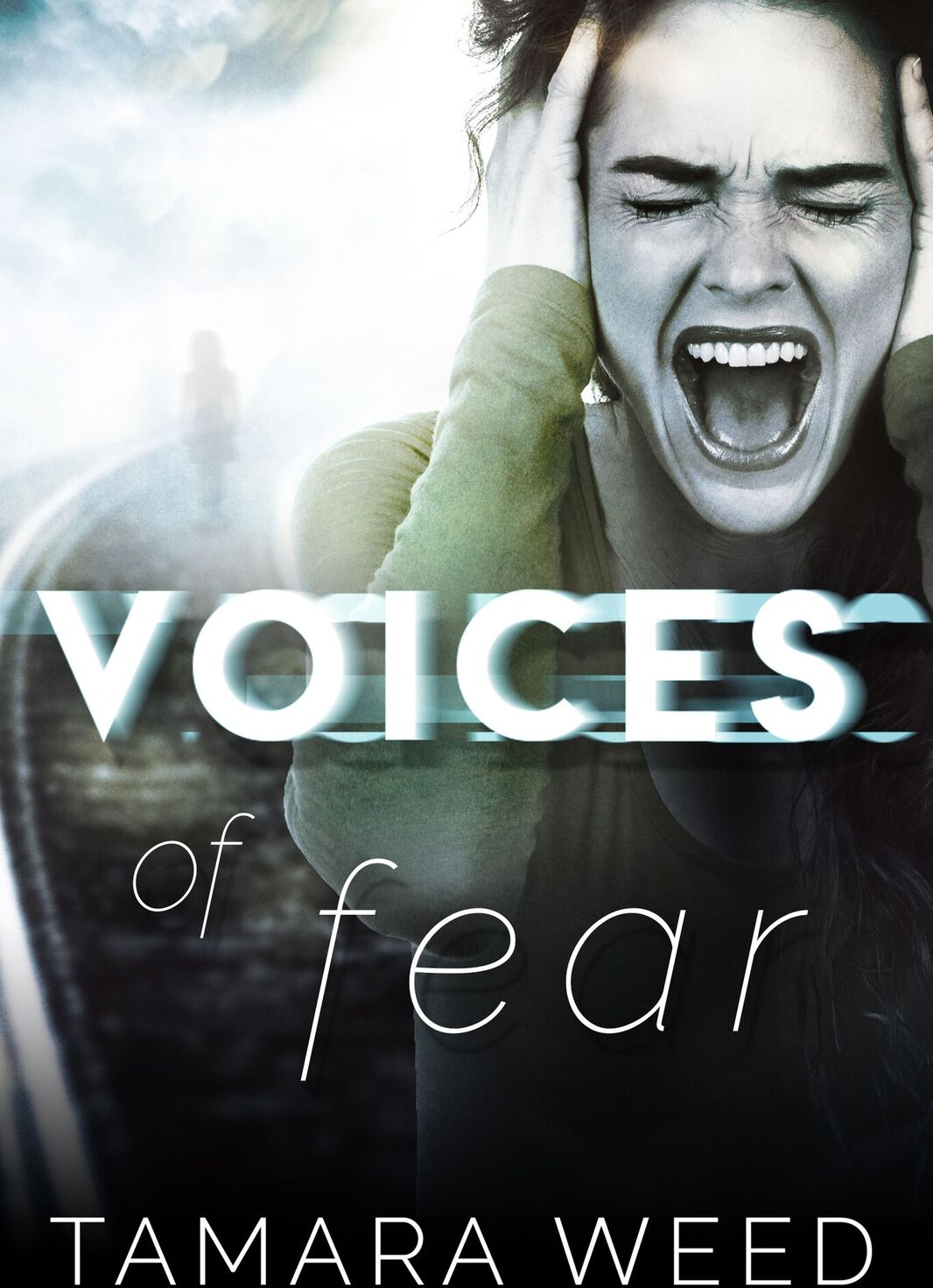 How long would your sanity last if you could hear 'Voices of Fear'?

The city is fictional, but it's closely related to the small towns around the Asheville, NC area.
Era

Most generally around the late 1990's to present day.
Share

A young woman suddenly starts hearing voices and screams of pain in her head. She must fight against the idea that she might be crazy and figure out how to help the people she hears, if they’re real. Who can she trust when her own boyfriend thinks she’s crazy?

Brandie Fulton has started hearing voices in her head. These voices aren't telling her to kill anyone, or to do anything bad, or good. The voices are terrifying screams of pain, and cries for help. Is she going crazy? Her boyfriend thinks she’s a liability to his advancing career and he has an idea on how to make her disappear. Brandie struggles to figure out what's happening to her, both with the voices, and her boyfriend's manipulations. But when she hears the voice of a child who's been kidnapped, Brandie knows she's not only in a race against her boyfriend, and the doubts of the child's father; she knows she's in a desperate race against time. 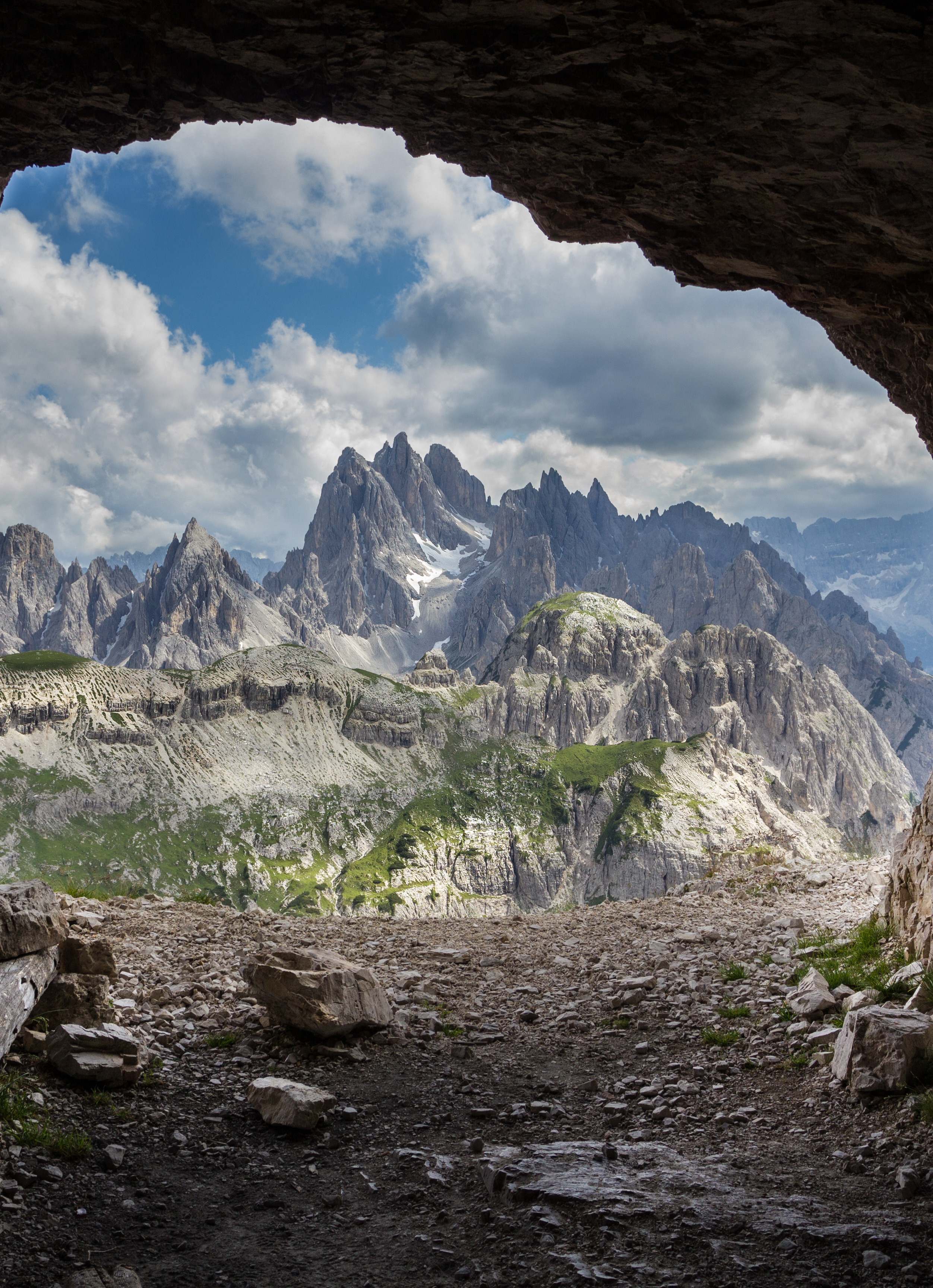