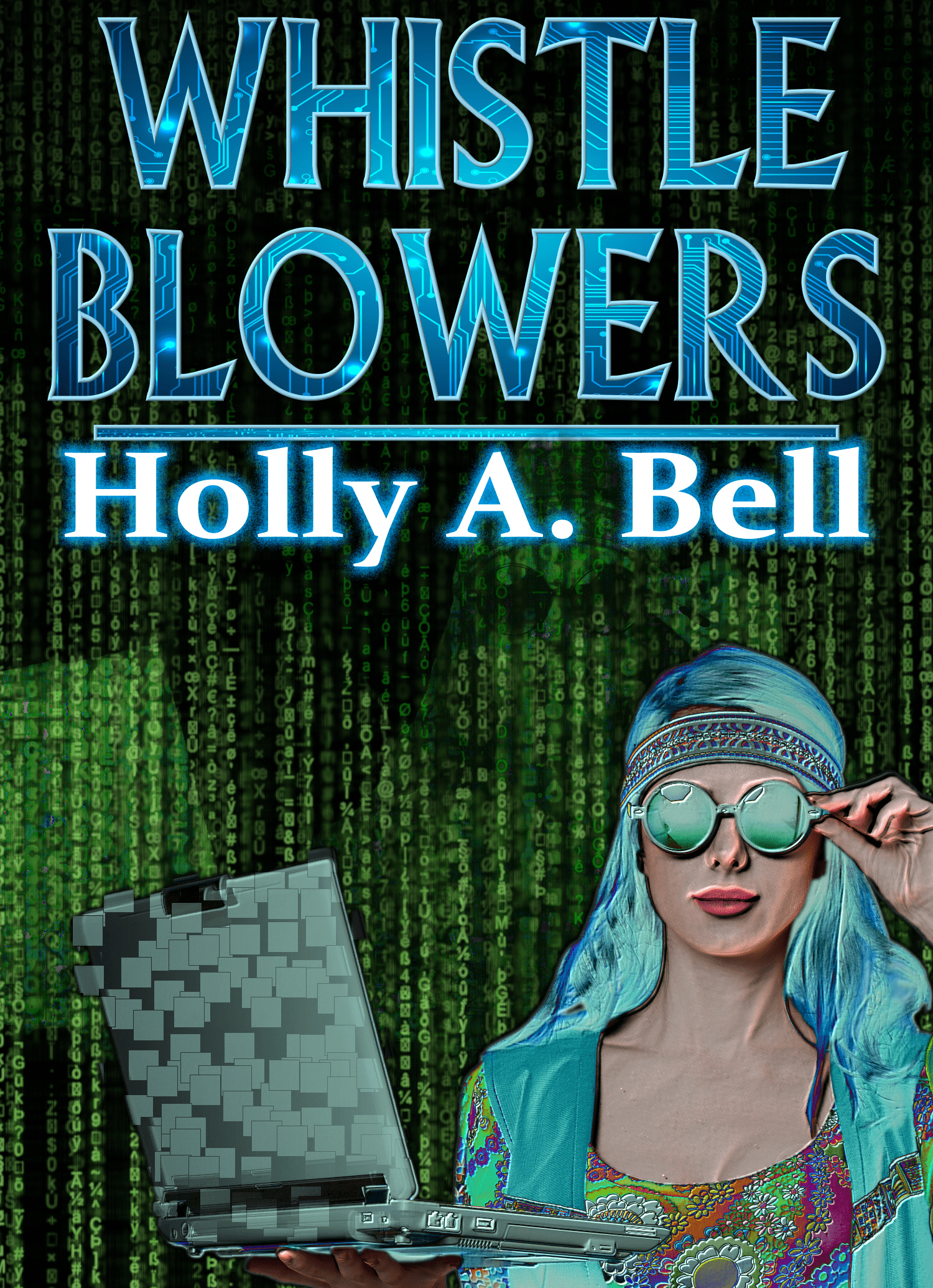 The story begins in Alaska, moves to Blackpool, England, and ends in Russia.
Era

A self-proclaimed whistleblower code-named ‘The Executive’ is releasing the U.S. government’s most secret documents. But what happens when the most damaging secrets aren’t even true?

Alaska finance professor and reluctant spy Kate Adams is back, but this time she’s in charge and determined to hunt down a self-proclaimed whistleblower code-named The Executive.

The intelligence community is reeling. It appears the United States government’s most secret documents are being released onto the Dark Web, but many of the most damaging secrets aren’t even true. Unable to separate truth from fiction, public outrage is growing over actions governments around the world are being falsely accused of taking in the global war on terror.

Still struggling with trauma from her previous mission, Kate Adams is pressed back into CIA service to infiltrate a radical anti-government group that may have ties to The Executive. Kate follows the trail to a 21st Century commune in England where, unlike their hippie predecessors, these collectivists have created their own illicit political, economic, and security counterculture on the Dark Web. New clues emerge when the commune’s crypto-currency is stolen and Kate gives chase across the continent where she is forced to face the sinister realities of the people involved, while regaining her personal sense of self-control in a most unorthodox way. 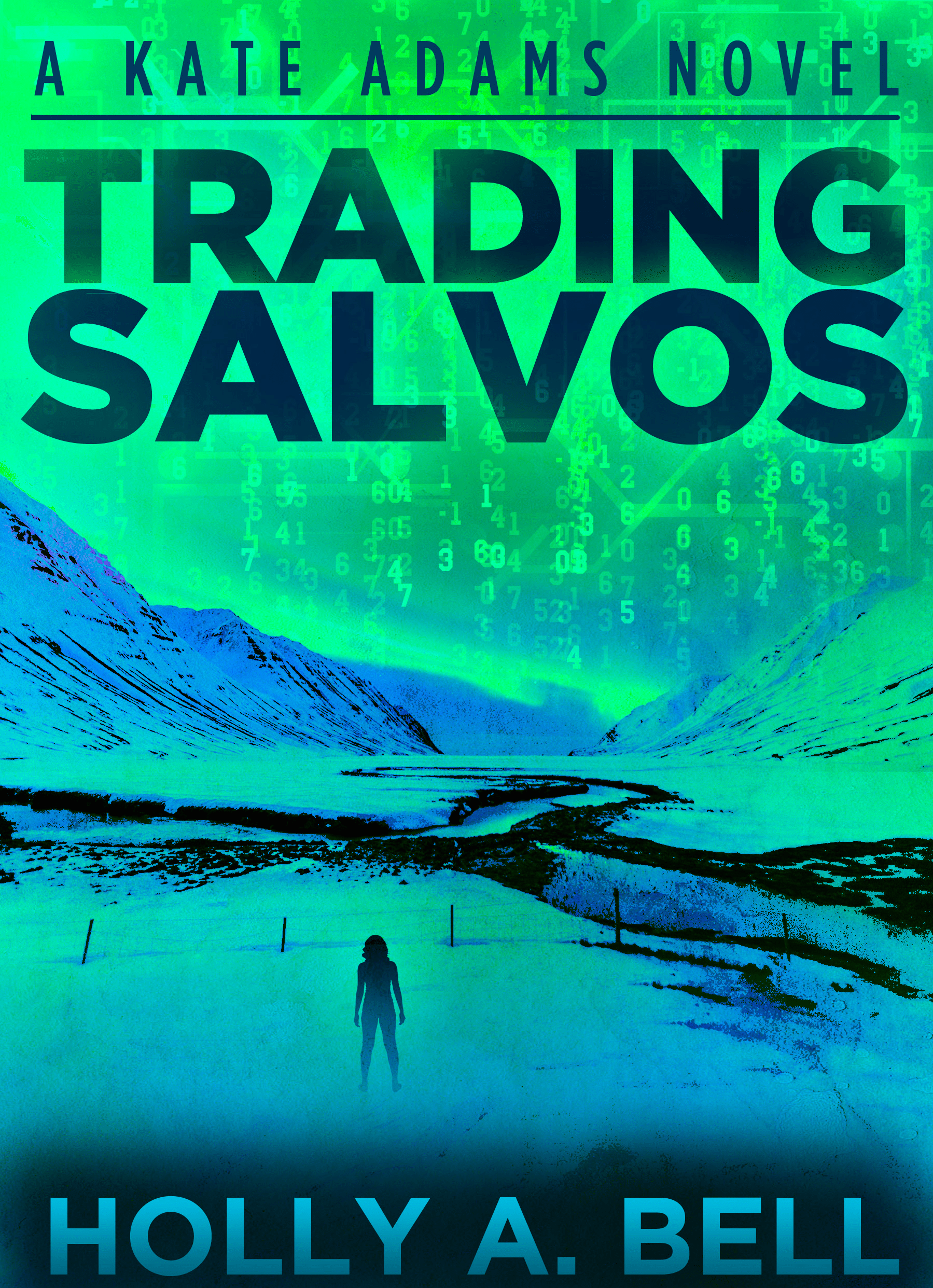