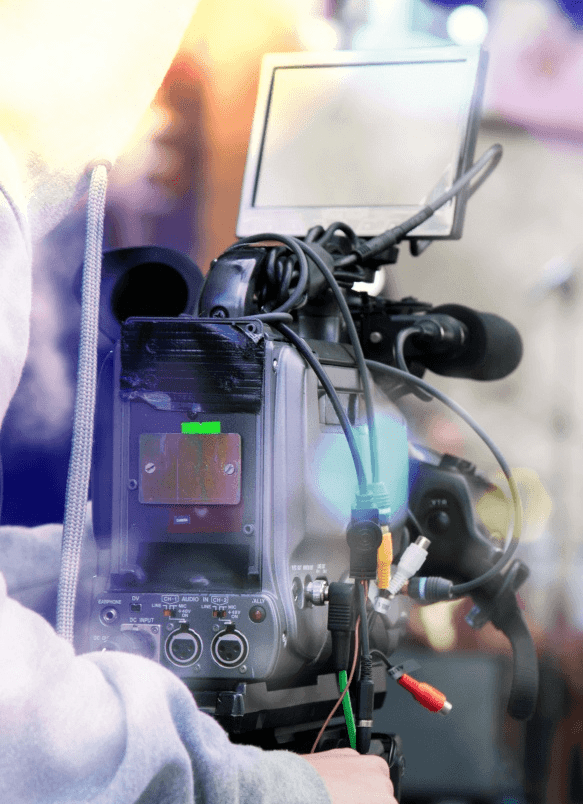 Name of agency: The Corvisiero Agency

Romantic historical drama. Lily-Anne Saks-Howard, an educated, well-to-do young woman from a prominent New York City family, comes to Strawberry Gap, Virginia, an impoverished mining town in the Appalachian Mountains, to be a volunteer government “hygiene worker” for a year. The reasons she left her privileged background for this rustic setting don’t become clear until midway through the film. Shortly after moving to Strawberry Gap, she meets Wild Bill, a strange mountain man/hermit who lives in the deepest “holler” in the area. They strike up a strange friendship and eventually fall in love amid violence, scandal and change in this tiny mountain town. Lily-Anne (nicknamed “Lulee” by Wild Bill and eventually by the entire town), finally abandons her job, takes up with Wild Bill, and spends the rest of her life in rustic, primitive life in the mountains until she and Wild Bill die mysteriously nearly 25 years later. Lily-Anne’s decision to abandon her wealth and city life to become a reclusive mountain woman shocks both her city family and the residents of Strawberry Gap. Wild Bill has some dark demons in his past that led also him to this secluded mountain existence---by the end of the film, it is discovered that these two “lost souls” weren’t all that different. 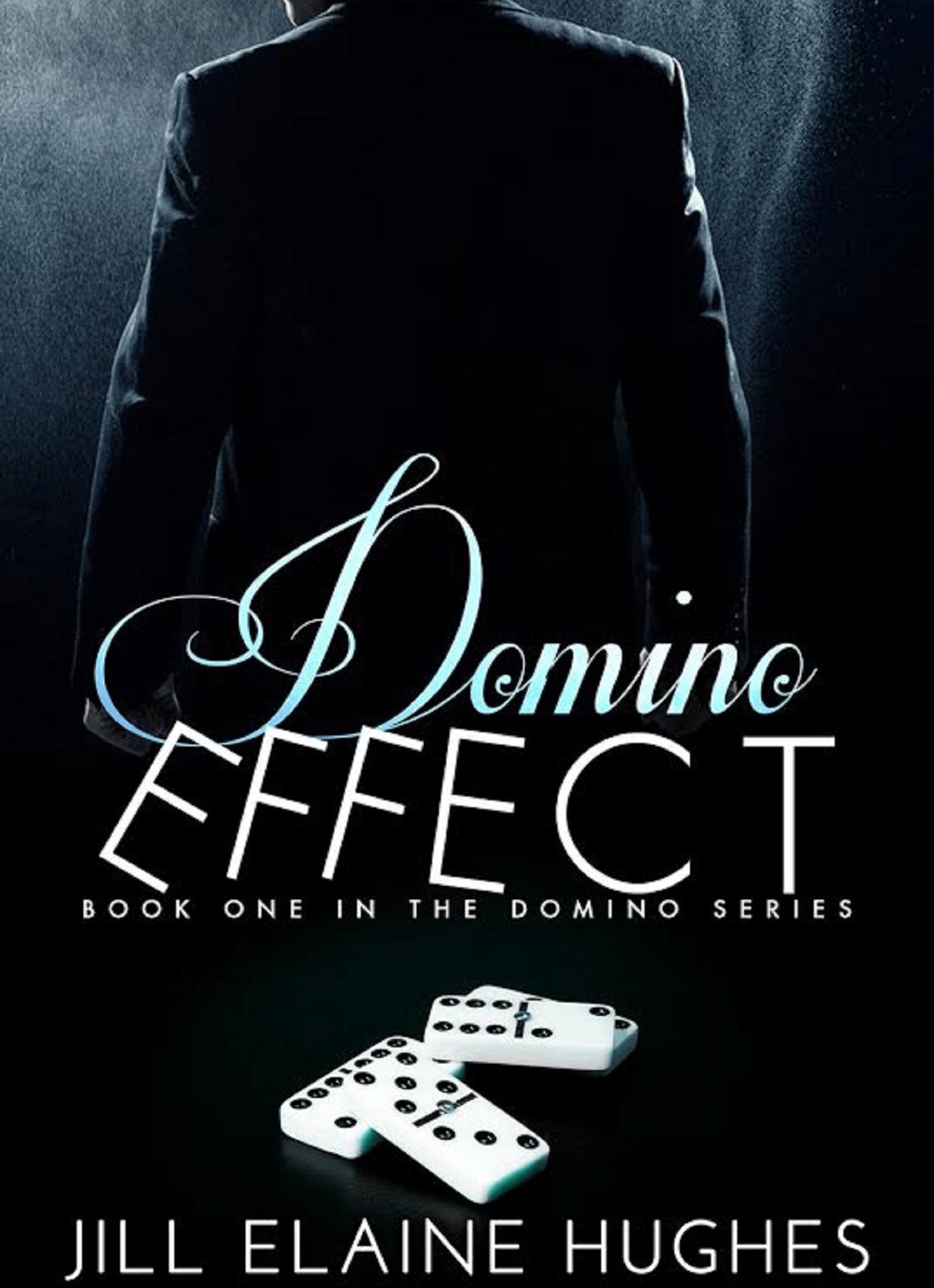 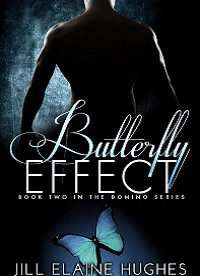