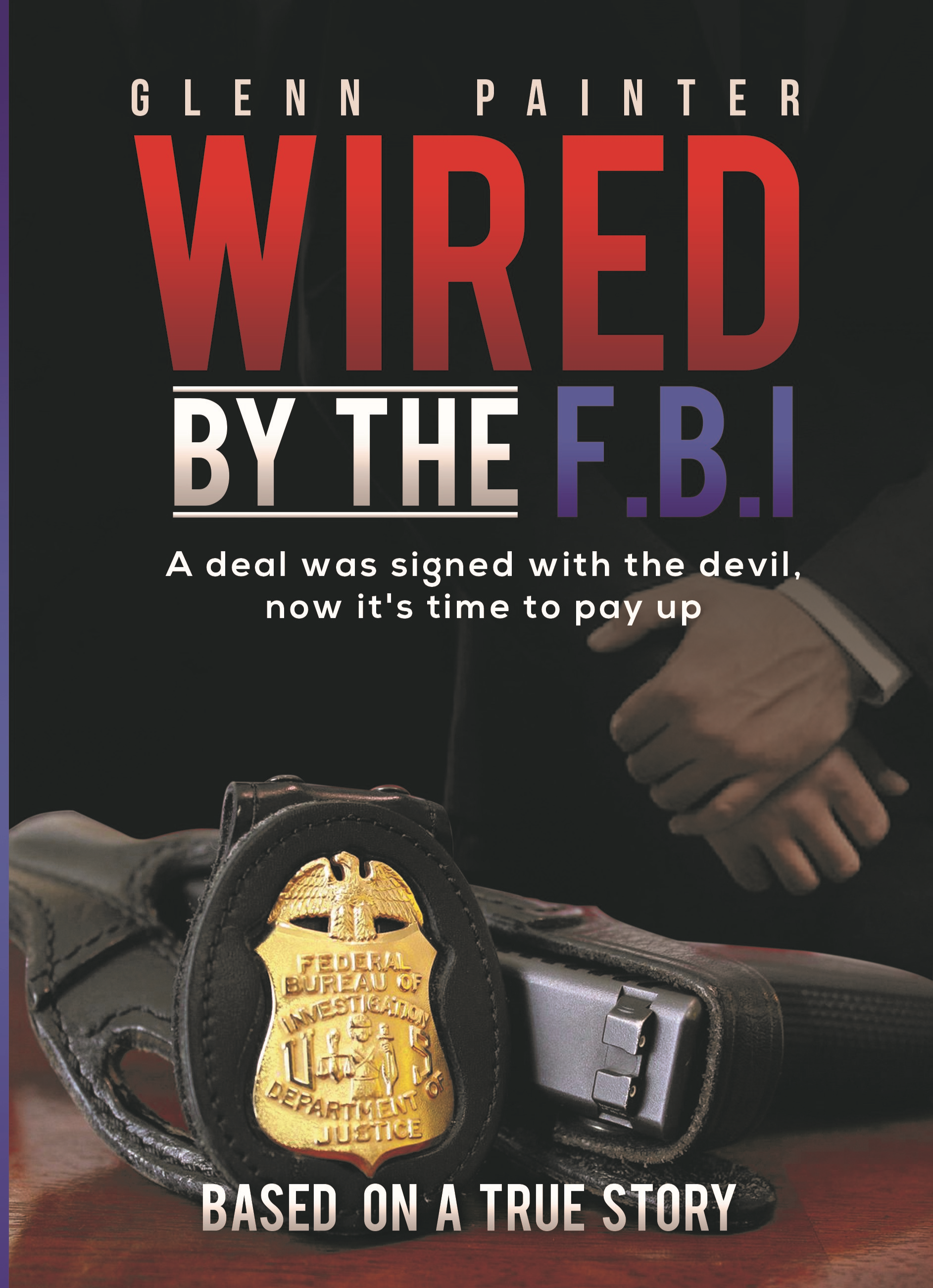 WIRED by the FBI

A deal was signed with the devil, now it's time to pay up!!! 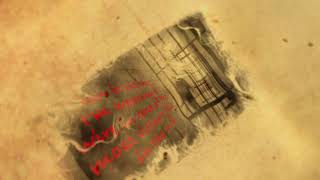 Wired by the FBI

Christian is a pathological liar who is wired by the FBI while incarcerated in the most violent jail in the US. After an affair with a drug dealing female guard ends, he is recruited by the FBI and his testimony will convict a former cop of murder, if he is not killed first.

Cristian Romano lives his life as a con-artist, burglar, drug dealer and a lady's man, using his good looks to con wealthy women out of jewels and money.

When he is arrested and jailed in one of the most violent jails in the U.S. (Cook County in Chicago), a steamy affair begins with a nympho female jail guard. When he loses control of the romance, Christian must end the affair by reporting her to Internal Affairs. It turns out, that she is already under suspicion for supplying drugs to various gang members inside the jail. He has to decide if he is "rogue" enough to help set her up for arrest.

Meanwhile, the FBI wants to recruit Christian to gather information against a sadist ex-cop, Scott Mason, who has been arrested for murder. The risk? Christian must wear a wire and testify. The reward? Witness protection for Christian and his girlfriend and a modification of his prison sentence.

Will Christian risk his life for a chance at freedom?
Will the female sheriff "get even" with him? Or will his life end in the hands of the jail's drug lords or a lunatic former cop?